UN Committee is asking Poland how persons with disabilities are supported in their independent life. Speech by the Deputy Commissioner for Human Rights

The right to live an independent life with dignity is a fundamental human right. Unfortunately, its fulfilment is often only a dream for millions of Polish women and men. I come from a country where the Solidarity movement was created, from the country where Lech Wałęsa, Anna Walentynowicz and many other brave women and men gave new meaning to the word “solidarity”. Today many persons with disabilities in Poland are left behind and don’t feel the solidarity they could expect from the government.

it is an honour to participate in the 20th session of the Committee on the Rights of Persons with Disabilities. I wish I could also say that my intervention comes with pleasure but what I want to present today leaves a significant field for improvement for my home country.

Upon ratifying the Convention in 2012, Poland confirmed that persons with disabilities have the right to fully and equally enjoy all human rights. Unfortunately, many measures to achieve that are still missing. In view of the Commissioner for Human Rights, dr Adam Bodnar, areas of key importance that require systemic changes include adoption of a comprehensive national strategy for implementing the Convention and ratification of the Optional Protocol.

Also legal remedies against discrimination on the grounds of disability lack effectiveness. The Act on equal treatment prohibits discrimination of persons with disabilities only in the areas of professional education and employment. Moreover, the provisions of the Criminal Code fail to recognize hate crimes towards persons with disabilities as a specific type of offence. This needs to change.

Since the ratification of the Convention, Poland has not introduced necessary legislative changes aimed at replacing the instrument of incapacitation with a system of supported decision-making. A legally incapacitated person cannot exercise the right to vote, cannot become a member of a political party, nor organise assemblies, cannot marry, cannot exercise parental responsibility with respect to her or his children.

The Commissioner also notes with concern that in Poland institutional care model, instead of community support service, is in place. Unfortunately, there are no strategies nor plans to change the latter. Also, no system of personal assistant service provision is available in practice and no steps are yet taken to implement it.

The Commissioner identifies also the problem of multiple discrimination of persons with disabilities. The challenges faced, for example, by women with disabilities suffering from domestic violence are not diagnosed and properly approached by the Polish government, regardless who is in power.

more issues are described in detail in the written contribution submitted by the Commissioner. I also wish I could show you the images of continued protests of persons with disabilities and their families, including the latest one in the Polish parliament. In these pictures you would see people with disabilities and their family members asking the government over the period of 40 days for an increase of social allowances that would cover their basic needs. The most recent protests are telling us enough about how critical the end of injustice and these people’s struggle is.

Kofi Annan, former UN Secretary-General said on the day of the adoption of the Convention - „Today promises to be the dawn of a new era – an era in which people with disabilities will no longer have to endure the discriminatory practices and attitudes that have been permitted to prevail for all too long“. In this new era we cannot leave anybody behind and we need to ensure that every woman and man enjoy the right to live an independent life with dignity. It’s our duty to do this!

Thank you for your attention. 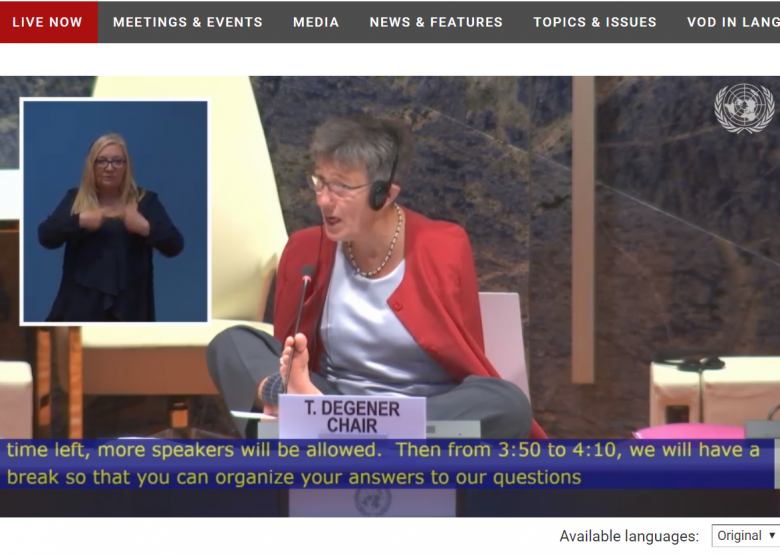 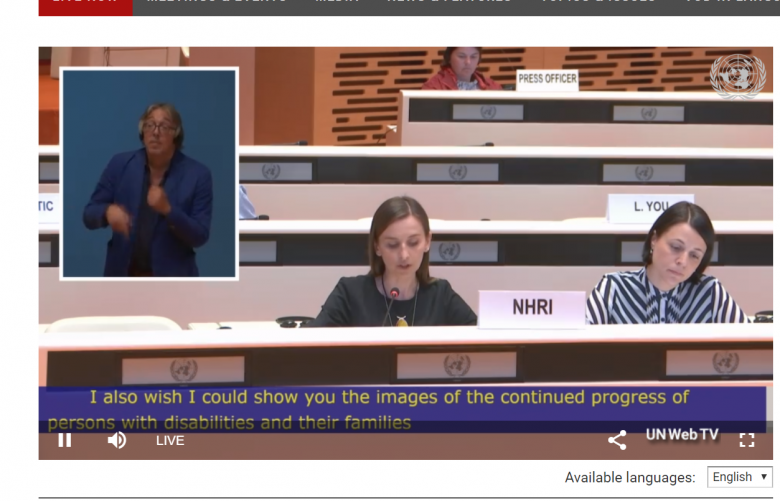 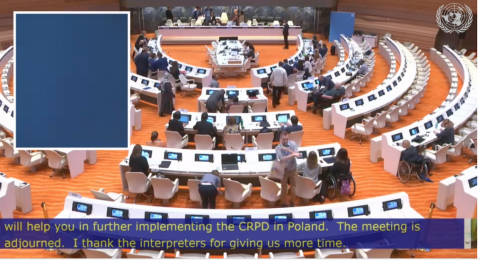 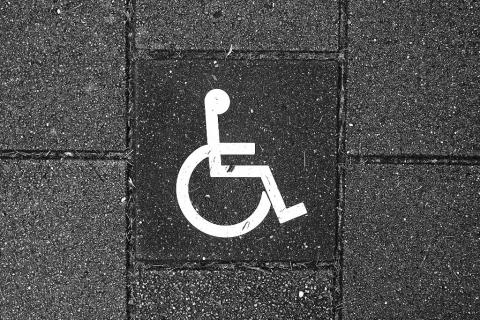 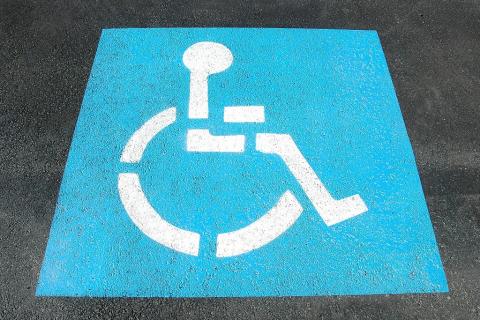 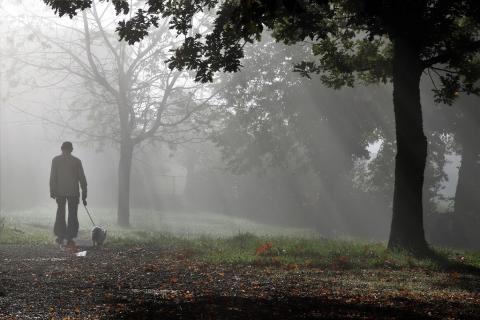 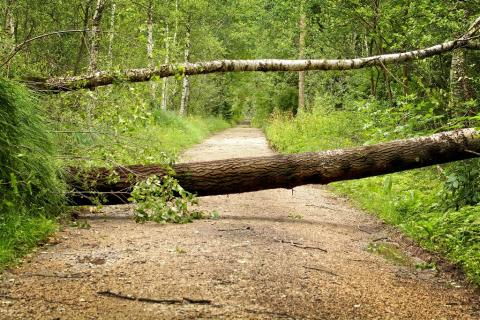 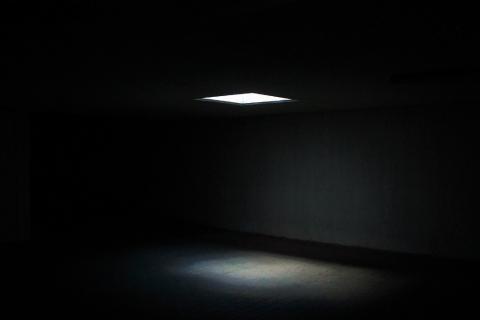 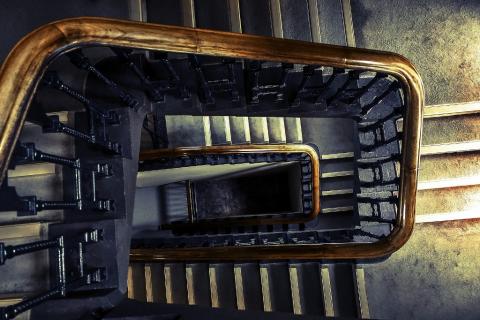