Commissioner for Human Rights is the constitutional authority for legal control and protection. In his activities, the Commissioner is integral and independent from other state authorities.

In 2013, he was awarded the degree of habilitated doctor, after passing the post-doctoral degree examination and defending his dissertation on the possibility of application of the constitutional regulations, by courts and the Constitutional Tribunal, in cases originating in the post-war period.

Since 2019, he has been a professor at the University of Warsaw. In 2003–2007 he worked in the Constitutional Tribunal. Since 2007, he has been employed at the Jurisprudence Division of the Supreme Administrative Court. In 2014–2018, he was a member of the Prime Minister’s Legislative Council. In 2014–2016, he was responsible for legislative applications at the Government Legislation Center. He was also a member of the National Committee on Spatial Planning and Architecture. Member of the Research Centre on Legal Aspects of Blockchain Technology, operating within the Faculty of Law and Administration of the University of Warsaw.

Author of over one hundred scientific publications, in particular on constitutional law, constitutional courts, administrative courts and human rights protection. Participant of numerous scientific conferences, including international ones.

He has been awarded the Warsaw Order of Merit by the Warsaw City Council, and the “I remember - I help” medal by the Association of Warsaw Insurgents and the Foundation for the Remembrance of the Warsaw Uprising Heroes.

He speaks English and French. 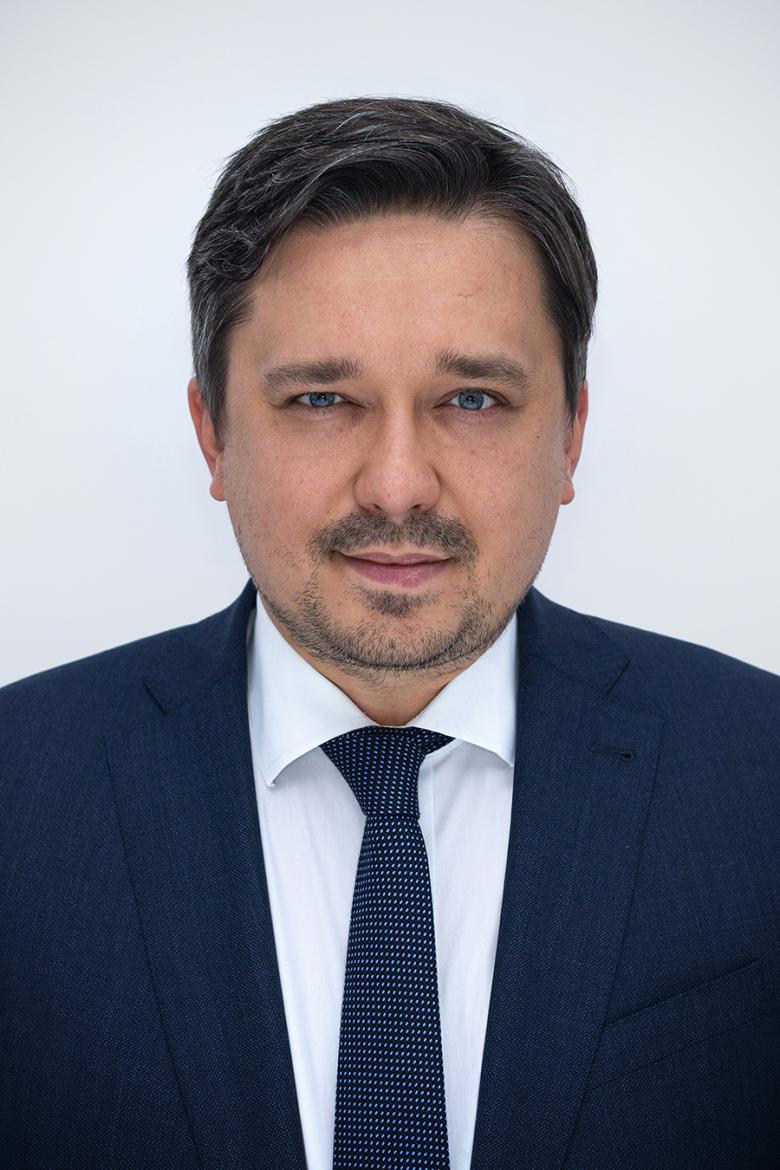