On 10 December in the Senate of the Republic of Poland took place the celebrations of International Day of Human Rights organised by the Human Rights Defender. The ceremony was attended by the representatives of the highest state and judicial authorities together with the employees of the Ombudsman's office.

The main point of the celebrations of International Day of Human Rights was awarding Paweł Włodkowic Ombudsman's Prize to Aleksander Bialacki, Belarussian oppositionist and the director of "Wiosna" Centre of Defence of Human Rights. The idea of this presentation was discussed by Bartłomiej Skrzyński, Wrocław's spokesman for the disabled, which was awarded the Prize in 2013. He reminded that it is the way of recognition of speaking in defence of basic values and truths, even against the opinion and view of the majority. Eulogy in honour of Aleksandr Bialacki was delivered by Robert Tyszkiewicz, the chairman of the Sejm commission foreign affairs. He emphasised that Bialacki always fought for the free and independent Belarus - with its national symbols and unadulterated history, and his motto is "we prefer to risk a life than to live a lie. Being presented with prize by prof. Irena Lipowicz, the laureate stressed that Poles are a great example of fighting for freedom and human rights. He emphasised that though he himself, thanks to the efforts of international community, was released from prison, in Belarus there are still eight political prisoners, youth and social activists are persecuted and the activity of independent media is limited. He emphasised also the present situation in Ukraine, where the Human Rights are violated as a result of the conflict

During the ceremony, Aleksandr Bialacki was presented by deputy marshal of upper chamber of Polish parliament, Jan Wyrowiński with the Senate Rebirth medal, along with the wishes to be allowed to meet in not distant future in democratically elected parliament of Belarus. Deputy marshal also reminded of numerous activities that the Senate performed during the past year on the initiative of the Human Rights Defender.

Prof. Irena Lipowicz thanked for discussing the problems indicated by her. She has also presented the ranking of the most significant threats which, in the opinion of the Ombudswoman, calls for an urgent solution. Among them she listed, e.g. no effective legal regulations and administration activities in the event of extreme poverty, social exclusion and homelessness, difficulties in access to health care services or ineffective functioning of judiciary. She indicated, however, that the Poles should notice also the positive changes, e.g. development of family-friendly policy of the state and unlocking of senior and intergenerational policy.

On behalf of Prime Minister Ewa Kopacz, congratulations were given to Aleksander Bialacki by Malgorzata Kidawa – Błońska, secretary of state in the Chancellery of the Prime Minister. In her speech she also referred to the ranking presented by prof. Irena Lipowicz. She stressed her hope for successful solution of at least some of the problems included therein in the next year.

During the celebrations, Olgierd Dziekoński, secretary of state in the Chancellery the President of the Republic of Poland honoured fifteen employees of the Office of Human Rights Defender with a Medal for a Long-Term Service. It is granted for exemplary, exceptionally diligent performance of the obligations resulting from the professional work in the service of the state.

International Day of Human Rights is celebrated on the anniversary of signing the Universal Declaration of Human Rights by UN in 1948. On this occasion international community and civil societies in different countries try to stress the need to observe the basic rights and freedoms granted to all the people, regardless of their sex, race, religion and cultural roots. 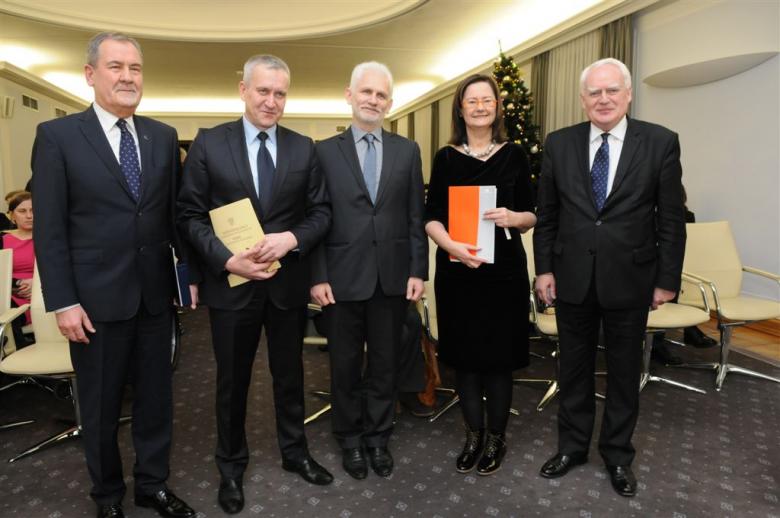 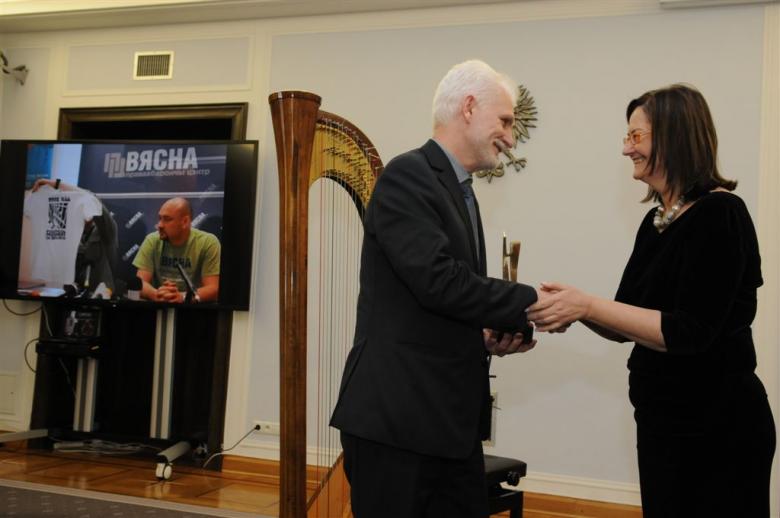 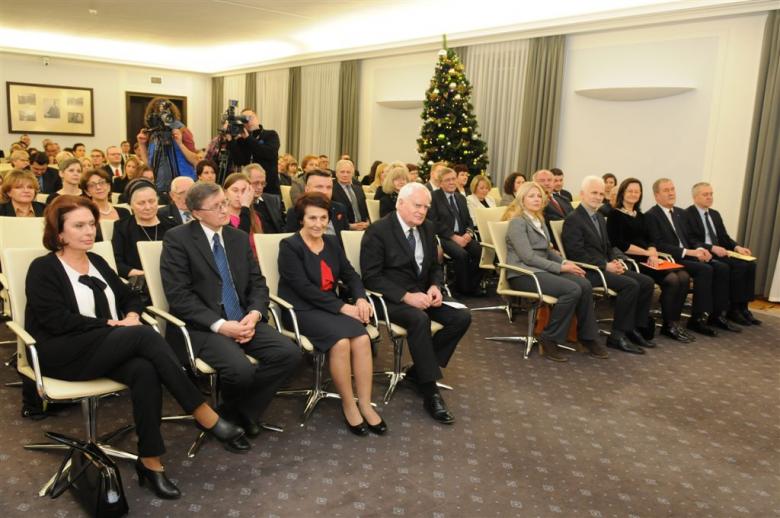