In the Czech city of Brno, an annual V4 meeting was held of ombudspersons from Poland, the Czech Republic, Slovakia and Hungary. In the adopted declaration "Human Rights for Everyone", the Visegrad Group ombudspersons emphasized their common goals and values, as well as the significance of the institution of ombudsman maintaining independence of the authorities. Thanks to such independence, the ombudspersons may support ordinary people in their conflicts with the state.

Joint Statement “Human Rights for everyone”

We, the signatories to this Joint Statement, acting within our statutory competence, reaffirm the basic goals and principles of the Visegrad States’ cooperation, especially the establishment of a democratic legal state fully respecting and protecting human rights, fundamental freedoms and the dignity of every person.
These objectives have become the fundamental values of the Visegrad Group States throughout the years of the existence of this cooperation. As public defenders of rights, we feel particularly obliged to overview and monitor the compliance with these principles as they serve as the cornerstones of democracy, freedom and prosperity of society.
The Visegrad Group cooperation was established as an alliance in which every participating state supports each other in respecting the above-mentioned values. It is, however, not only for the governments and ministries to fulfil this “promise”, but also for any other state institution to find its own way, within its mandate and powers, to support the mutual cooperation. The public defenders of rights of the Visegrad countries have been organizing the annual meetings already for fourteen years. Ombudsmen have always been considered as “advocates of people” of all kinds and backgrounds; actual “advocating” the rights and freedoms of all people, especially the most vulnerable ones, might, however, not always find the understanding or support of the general public. This, however, we consider to be one of the very cornerstones of the democratic legal state – that the ombudsman may undertake this role without being under the risk of restriction in his or her powers or other form of persecution.
Therefore, we emphasize the importance of having an independent and strong ombudsperson who would always follow and try, to the best of his or her capacity, to fulfil the main objectives of this institution, i.e. to protect everyone against the misconduct of public authorities and promote and protect human rights and fundamental freedoms.
While following these goals we wish, as ombudsmen and ombudswomen of Visegrad Group’s States, to support each other by strengthening the mutual cooperation and exchange of good practices, as well as by the individual support in times or situations when public opinion’s or political pressure may influence the independence of the ombudsman’s institution or in any other manner restrict or make it impossible to fulfil their mandate.
Done in Brno, Czech Republic, on this 6 day of September of the year 2017
Signed:
Anna Šabatová, Public Defender of Rights, Czech Republic
Gyula Bándi, Deputy Commissioner for Fundamental Rights, Ombudsman for Future Generations, Hungary
Adam Bodnar, Commissioner for Human Rights, Republic of Poland
Mária Patakyová, Public Defender of Rights, Slovak Republic 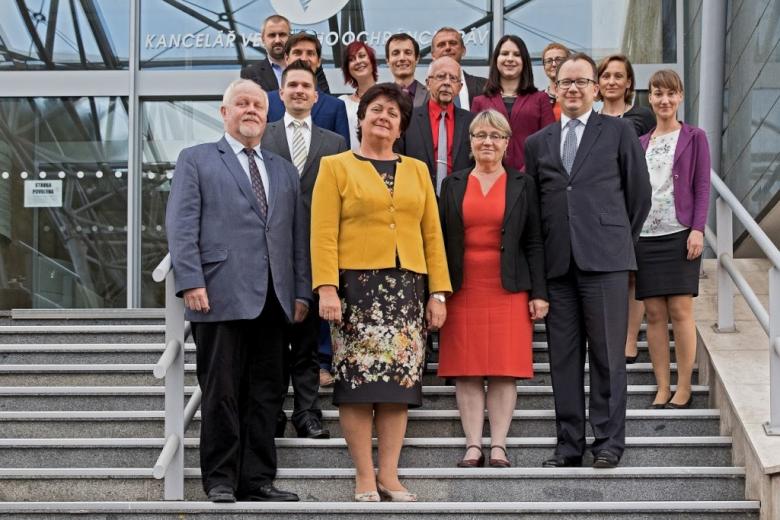 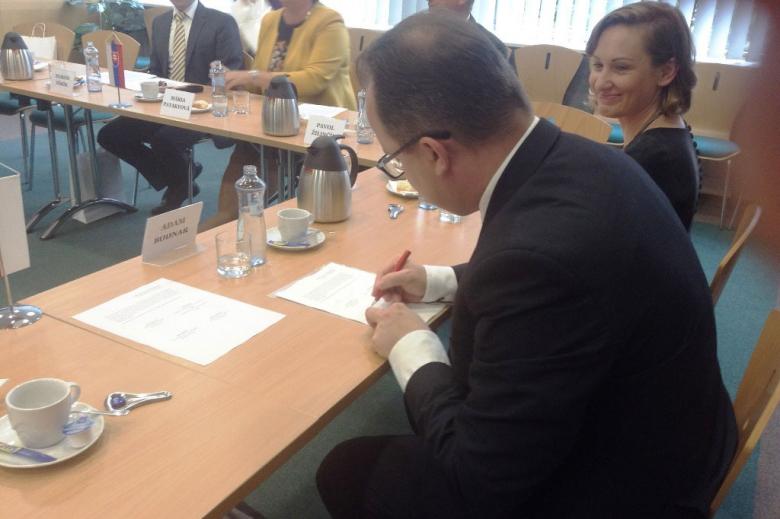 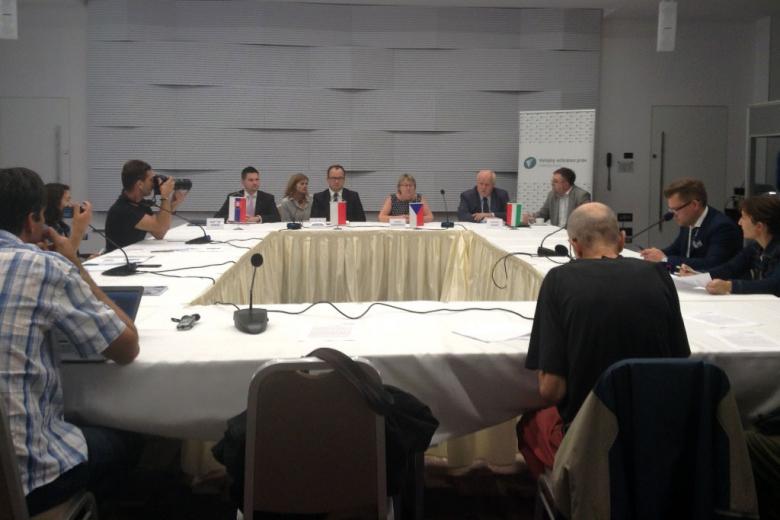 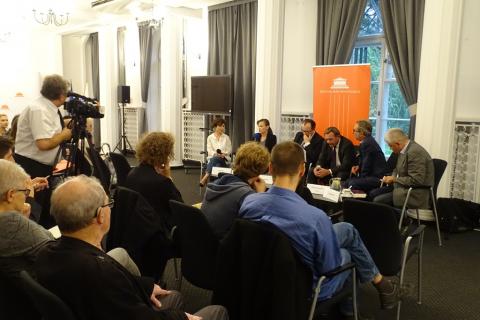 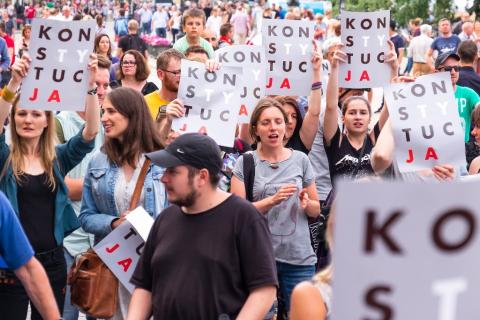