The Ombudsmen of the Visegrad Group countries participating in the conference in Kroměříž issued a joint statement in which they emphasized the importance of cooperation and mutual support of the institutions of the Ombudsmen of the V4 countries, especially in times of global challenges, such as the ongoing armed conflict in Ukraine.

Ombudsmen from Poland, Czech Republic, Slovakia and Hungary noted that Ombudsman institutions have always played an important role in ensuring mutual control and balance in states based on the rule of law and respect for human rights. They build a bridge between the state and society, public authorities and individuals.

We, Signatories of this Joint Statement, on occasion of the Conference of Ombudspersons of V4 Countries which took place on 19 – 21 October 2022 in Kroměříž, emphasise the importance of the cooperation and mutual support of Ombudsman Institutions of V4 Countries, especially in times of global challenges such as the ongoing armed conflict in Ukraine.
Ombudsman Institutions have always played an important role in ensuring the checks and balances in states based on rule of law and respect to human rights. They build a bridge between the state and the society, public authorities and individuals. The importance of this mission has always increased with the level of the polarization of the society which demonstrates itself in many ways including growing differences in standard of living, social status or opinions and values.

As a result of the armed conflict in Ukraine almost 7.7 million people have fled Ukraine to Europe since 24 February 2022. Many of those people found refuge in V4 countries and this unprecedented situation brings significant challenges of many kinds on the national level.

We, Ombudspersons of V4 Countries, stress the importance of the principle “leave no one behind” which should lead the decision-making and implementation processes of state authorities in their endeavour to mitigate consequences of the war. Furthermore, we emphasize the vulnerability of certain groups of people such as unaccompanied children, Roma people, single mothers, elderly, or people with disabilities who need special attention and protection.

The war in Ukraine brings many pressing problems, such as the lack of suitable accommodation for people fleeing Ukraine or rising living costs, the risk of labour exploitation, the situation of unaccompanied minors, or the prevention of child trafficking and possible abuse of their vulnerable position. Due to the worsening economic situation in V4 states and globally together with other social problems, the consequences of the war in Ukraine negatively affect also the majority population. Therefore, we urge national authorities to make sure that needs and worries of all groups of people are heard and properly addressed, while by no means compromising our democratic values and respect to human rights.

As bridge builders between the civil society and state authorities, Ombudsman Institutions have a unique position in the society and dispose of important and valuable information from the practice and high professional expertise. We, therefore, appeal on state authorities to build a respectful relationship with Ombudsman Institutions based on a constructive dialogue and sharing of information and experiences which are often crucial to make the outcomes of decision-making processes effective and just.

The Ombudsman Institutions traditionally stand on guard over the fairness of the conduct of state authorities. This role has been in many cases significantly transformed throughout the time due to the gradual expansion of Ombudspersons’ mandate. This evolution is to be considered as a natural outcome of international developments on the field of the human rights protection. We urge national governments and parliaments to make sure that the protection of human rights is by no means limited or compromised on the national level.

This includes, inter alia, ensuring the continuity of the Ombudsman’s Office and the effectiveness of his or her work by providing the institution with adequate funding and staff and providing the sufficiently broad mandate to those Ombudsman Institutions which shall perform the role of the National Human Rights Institution. 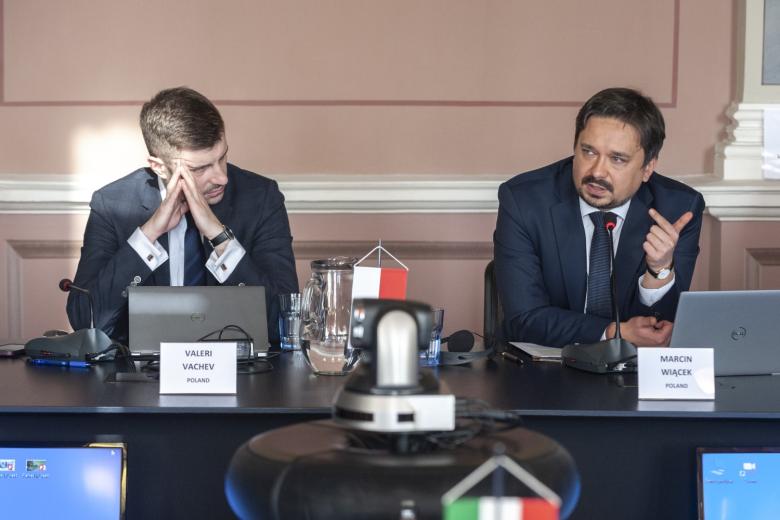 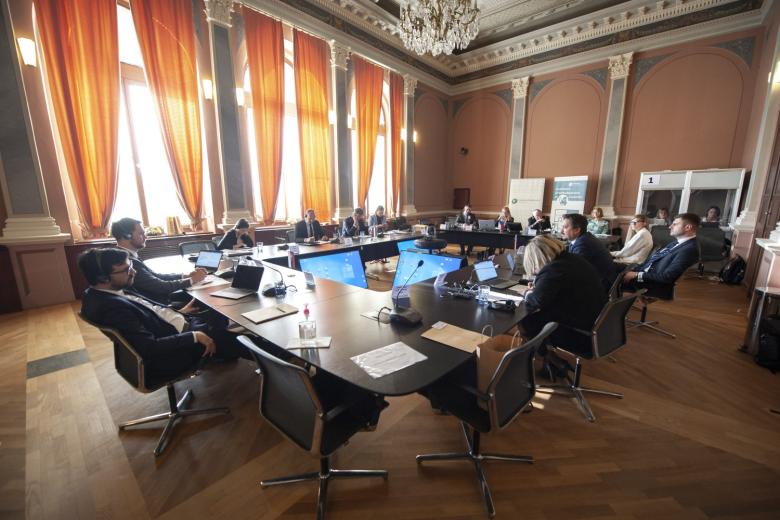