Expression of objection against homophobic speech of exclusion and contempt: position of the Commissioner for Human Rights

In view of the subsequent statements that are made in the present election campaign and the related public debate, and that are targeted at LGBT persons (lesbians, gays, bisexual and transgender persons), I call on everyone to refrain from such speech of exclusion and contempt. The border of freedom of speech, that must not be crossed, is the dignity of another human being. No circumstances, including an election campaign, may justify dehumanization of any social group or the use of homophobic rhetoric.

The principle of equal treatment and non-discrimination is the foundation of the universal system of human rights, a fundamental value of the Council of Europe and the European Union, and a key principle provided for in the Polish Constitution. It safeguards us, as a community that is conscious of the tragic consequences of such action, against ever permitting the exclusion of individuals or entire social groups because of their characteristics. During World War II non-heteronormative people were deprived of their liberty, stigmatized by having to wear a pink triangle in concentration camps, and exterminated. In the post-war period they were forced to undergo "treatment" to correct their sexual orientation, which happened e.g. in the case of Alan Turing, a famous scientist who committed suicide because of this. Therefore, as Poland and as the country’s society, we have undertaken to equally treat and respect the inherent dignity of all people, including LGBT persons. The abbreviation is used only to refer to people with specific sexual orientation and gender identity, rather than to any "ideology". The prohibition of discrimination on the grounds of sexual orientation and gender identity has for many years been part of the Polish legislative system: arises from Article 32 of the Constitution, as well as four different Acts of Parliament that explicitly mention sexual orientation as grounds on which unequal treatment is prohibited[1].

The tragic historical experience also reminds us that prejudice-motivated violence and aggression against certain social groups is an inevitable consequence of the language of exclusion and contempt. Examples of such behaviours can be found today too. The first Equality March in Białystok, or the attempt to bring an explosive material to the place where the second Equality March in Lublin was held[2], provided clear examples of dangerous consequences of the escalating prejudice against LGBT people that is visible in the public debate. I am also deeply sorrowed to hear reports of all suicidal deaths of non-heteronormative and transgender persons and cases of violence motivated by homophobia and transphobia.

Therefore, I strongly object to public statements by persons who are high-ranking public officials and who, in recent days, used statements such as "LGBT is not people, it is an ideology" (MP Jacek Żalek); "Those people are not equal to normal people" (MP Przemysław Czarnek); "They are trying to convince us that this is people, but this is an ideology" (President of the Republic of Poland, and a candidate for the position of President of the Republic of Poland Andrzej Duda); "Without LGBT, Poland is most beautiful" (MEP Joachim Brudzinski); or who compared the partnership of two men to the crime of zoophilia (MP Tomasz Rzymkowski). I hereby remind that such speech of exclusion and contempt is unacceptable in a democratic state and cannot be justified by any circumstances, including an ongoing election campaign.

Political elections are a special time when, according to the standards of the Organization for Security and Cooperation in Europe, "law and public policy work to permit political campaigning to be conducted in a fair and free atmosphere"[3]. Although the freedom of speech is of key significance for the process, the OSCE recommendations emphasize this not applicable to speech calculated to incite violence or hatred [4]. Also the Recommendation on Combating Discrimination and Hate Speech in Election Campaigns developed by Equinet, the European Network of Equal Treatment Bodies, provides that “Political parties and candidates, as well as people working for them, must refrain in their programmes and campaigns from using or supporting language that amounts to hate speech” (recommendation no. 6). Similar standards should be followed by the media reporting on election campaigns (recommendation no. 7)[5].

It should also be noted that in its recommendations addressed directly to Poland after the 2019 parliamentary elections, the OSCE Office for Democratic Institutions and Human Rights (ODIHR) indicated that "Electoral contestants should refrain from using intolerant rhetoric and authorities and political parties should promptly condemn any such cases[6]." The recommendation was issued following the assessment’s conclusion that then-conducted electoral campaign reflected a high degree of political polarization, and campaign messages included nationalist and homophobic rhetoric. The report noted that such messages provoked a sense of threat and elicited negative emotions towards the LGBTI community and other minorities. Therefore, it was recommended to the authorities that in order to prevent the dissemination of intolerant rhetoric, relevant legislation, in particular the criminal code, should be revised to ensure compliance with international human rights standards pertaining to ‘hate speech’. As Commissioner for Human Rights, I have issued a similar recommendation to relevant authorities[7] for years, yet without receiving an adequate response.

Reiterating my strong objection against dehumanization of LGBT people, intensification of prejudice against them and its instrumental use during the election campaign, I call on all participants of the public debate to be guided by the aforementioned standards and respect for the dignity and rights of all people.

[2] In February 2020, the District Court for Lublin-Zachód issued a judgment convicting the perpetrators to one-year imprisonment

[7] See: Report on the CHR’s activities in 2015-2019 against hate speech, accessed online at: https://www.rpo.gov.pl/pl/content/rpo-przeciw-mowie-nienawisci 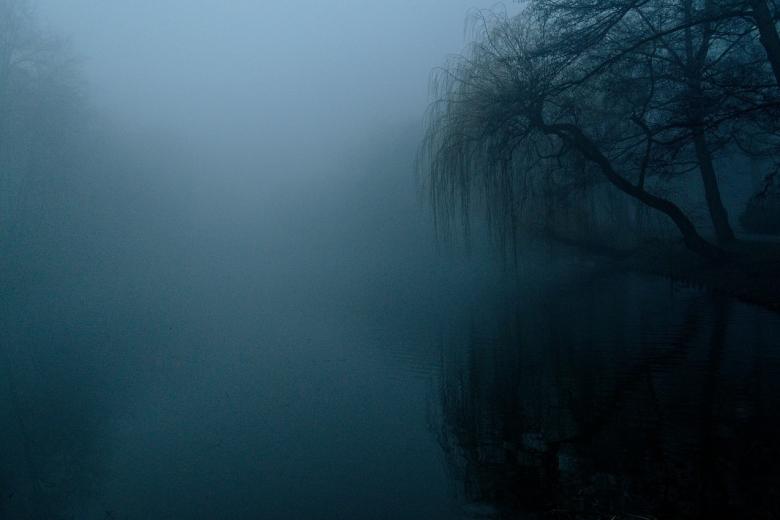