Hanna Machińska, Ph. D., is a lawyer and social activist with significant professional experience and accomplishments in implementing European legal standards, including those regarding human rights protection and anti-discrimination law, into the Polish legislative system. She has always been involved in the fight against discrimination, xenophobia and intolerance.

In the period 1991-2017, she organized training courses for judges and prosecutors in the application of the European Convention on Human Rights. In 2000-2006, she organized Polish-Dutch postgraduate studies in European Law for Polish public administration officers.

From 1992 to 2010 she was also the editor-in-chief of the Bulletin of the Council of Europe Office.

She completed internships in the European Commission, the Swiss Institute of Comparative Law in Lausanne, as well as the Universities of Maastricht, Aarhus and Florence.

In 2022 Hanna Machińska received a honorary doctorate from the Faculty of Law at the University of Zurich. 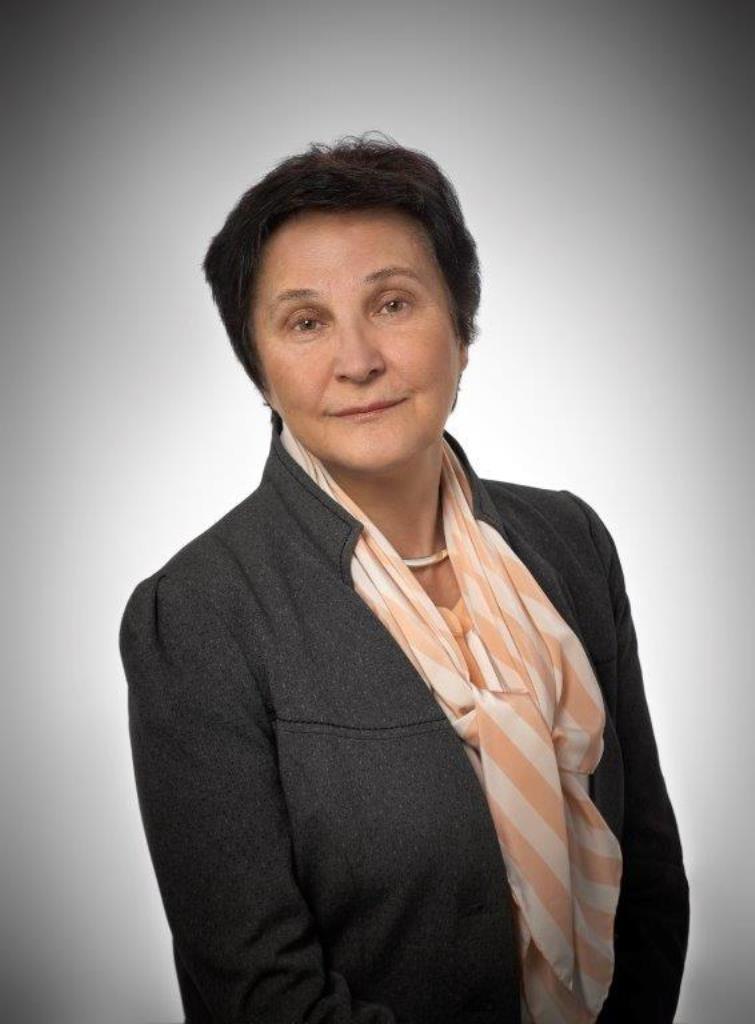